Manny Tommerini grew up on his family`s farm just south of Mackay. His father ran the farm for most of his working life and now Manny farms the land that his father did and he has a suspicion that his son Matty might well want to continue after he himself has retired. Armed with a knowledge of what farming practices once were and with one eye firmly focused on the future, Manny has started looking at cane farming in a slightly different way than his dad did.

“Dad was around when modern fertilisers like urea and DAP were changing how cane was fertilised. There were big production gains for fairly low costs so everyone jumped on board, but looking back they forgot one thing”.

“It was always standard practice to put cover crops on your fallow, and they would often put organic manures on the ground. What they didn`t realise at the time was that they were helping keep carbon and microbes in the soil, but that all but stopped with these new fertilisers and we`re paying for that now”.

“Soil testing has allowed us to see the decline in carbon levels over time and we are now at a point that reef regs mean we can no longer just put more fertiliser on to compensate for that, so the only option is to look at things from a different angle”

Manny has approached the problem in two ways. Soybean crops have provided organic matter, improved soil structure, a different set of biology, and some handy cash. While Katek Calcium Booster applied to the plant crop has provided carbon and slow NPK, and calcium right to the cane roots, and has seen significant productivity gains. These two simple things have had a positive impact on productivity, soil health, and most importantly, cash flow.

I will leave the last word to young Matt.

“Since we started using Katek products we have never grown better plant cane. I can see a brighter future now”. 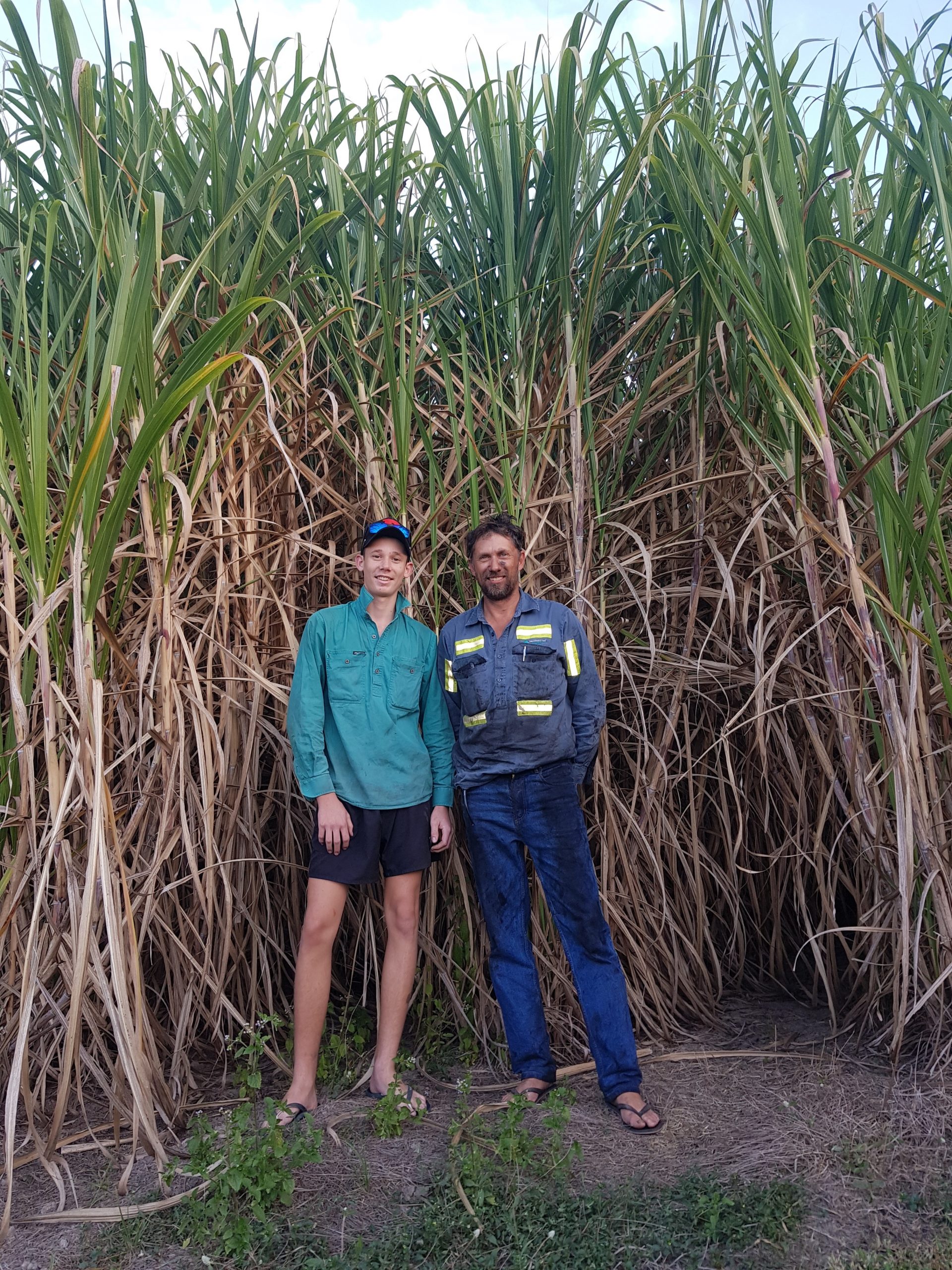 Our Sales Manager Andrew Weeks would love to answer any questions you may have about our products and help you choose the right product for your fertiliser program or customise a blend to suit your soil needs.

For more information or to chat about product options, 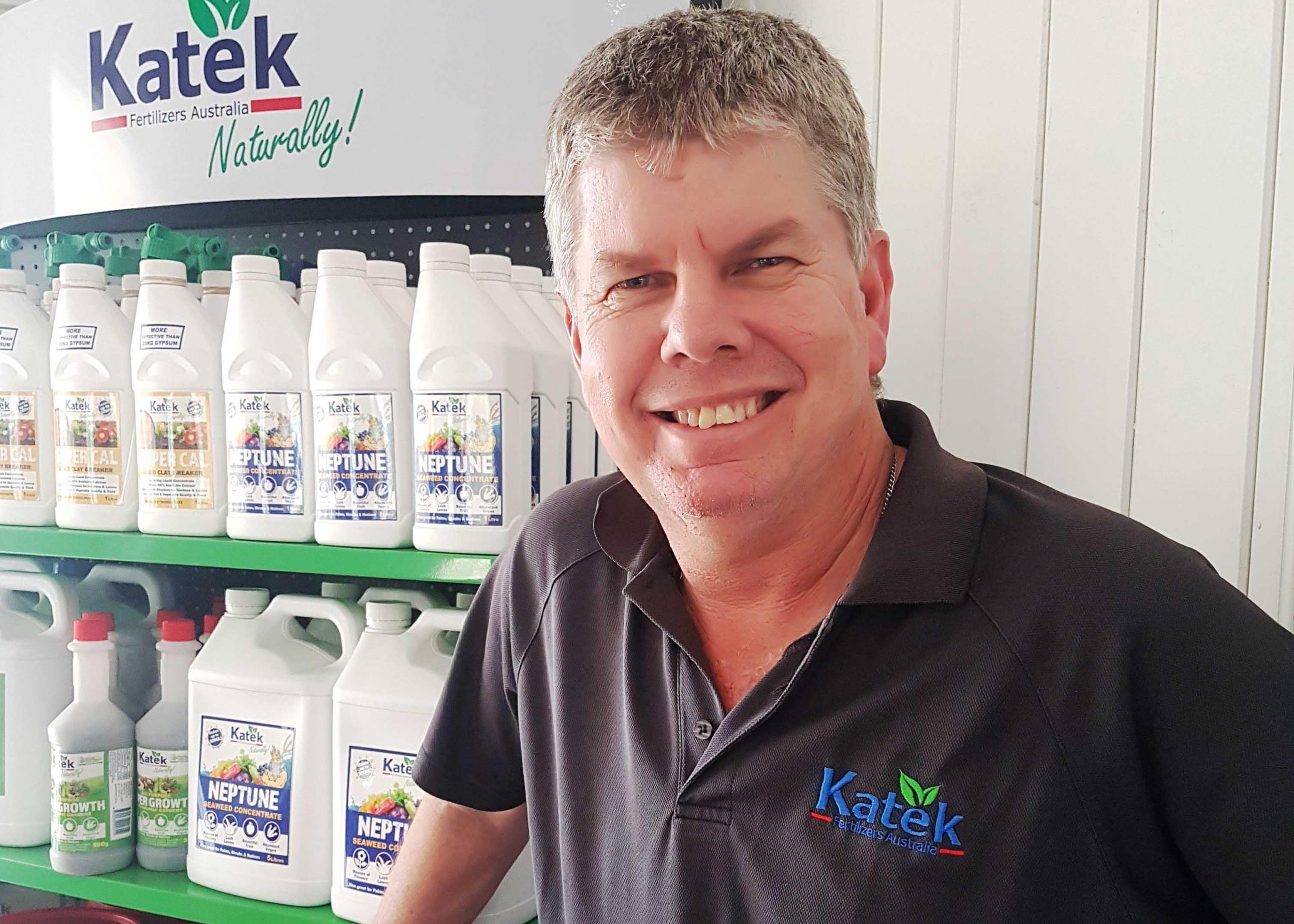